Completion of the project support for the new ERP 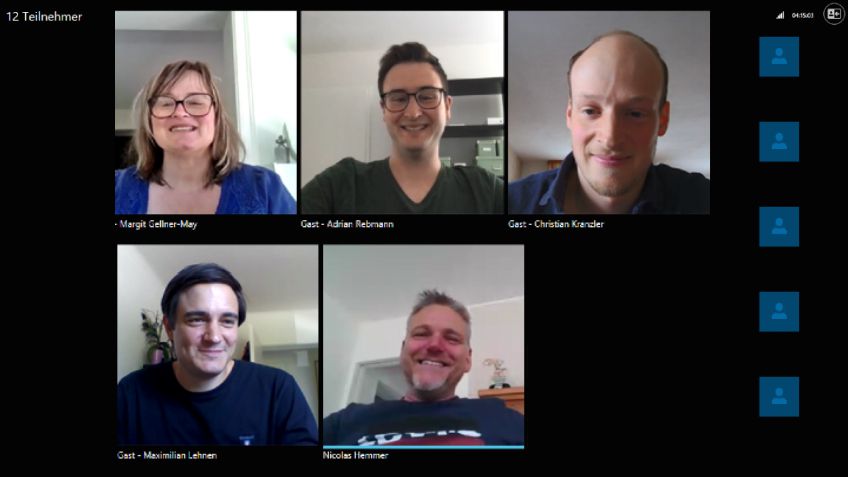 The project support with the SME 4.0 Competence Center was virtually completed today at the last workshop appointment. The focus of the project support was the selection of an ERP system. The final providers were able to present their ERP systems in detail in one-day online meetings in the last few weeks to clarify final questions and to show the system scope. Thus, the main users of all departments at KOMAGE could get a picture of the systems and the associated requirements. In the final appointment with the middle class 4.0 Competence Centre Kaiserslautern, the impressions of the presentations were now discussed once again in order to determine a supplier tendency. Subsequently, the expectations of the employees as well as the management were compared and a first draft of the project plan was drawn up, which in particular considered the next concrete steps before and after the introduction of the ERP system. KOMAGE will now make the final preparations for the introduction of the ERP system.