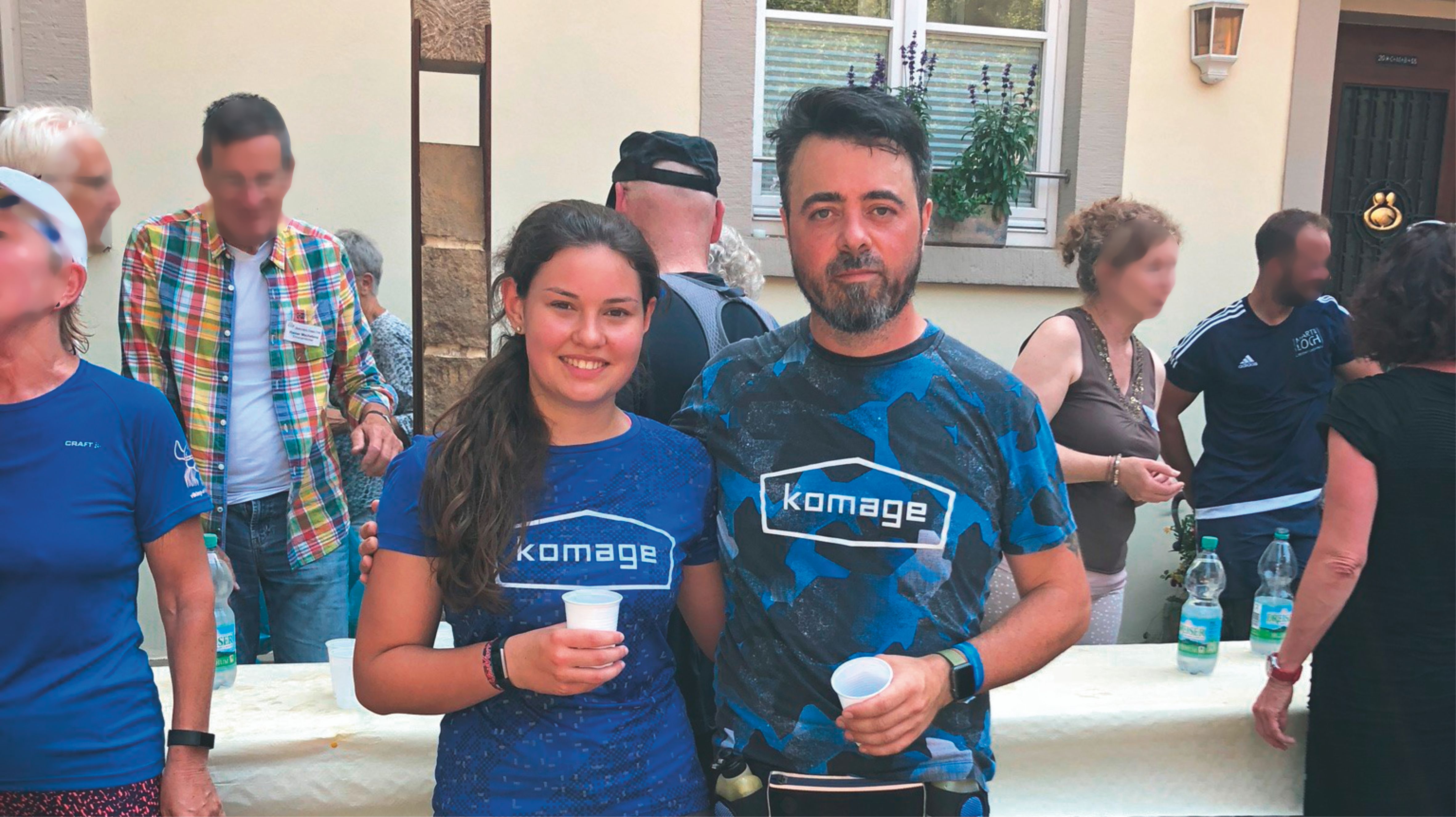 Once again, the hospice tour from Koblenz to Trier was a great success; not only for the organizers, but especially for the participants and the whole idea behind the event.

On 13.07. 12 clock started the many runners at the German Eck in Koblenz and set off on the 200km long track. Everyone could join in, and nobody was asked to complete the whole route. At each point of the race, it was possible to get on and off, which made the event an experience for everyone and everyone could come to terms with it and run with them. Also cyclists and skaters took part in the run, the participants were mixed.

In the last section, our runners also joined. Despite the manageable remaining distance of 12km from Schweich to Trier our runners were exhausted when they arrived at the Hospizhaus. Thanks to the bright sunshine and the shadowless track, it was really sweaty.

The last stage was attended by around 400 runners. A total of around 1000 runners took part in the whole route from Koblenz.

A report on the run is also in the media library of the SWR, the report starts at 23: 40min: