Resumee to Ceramitec 2018 in Munich 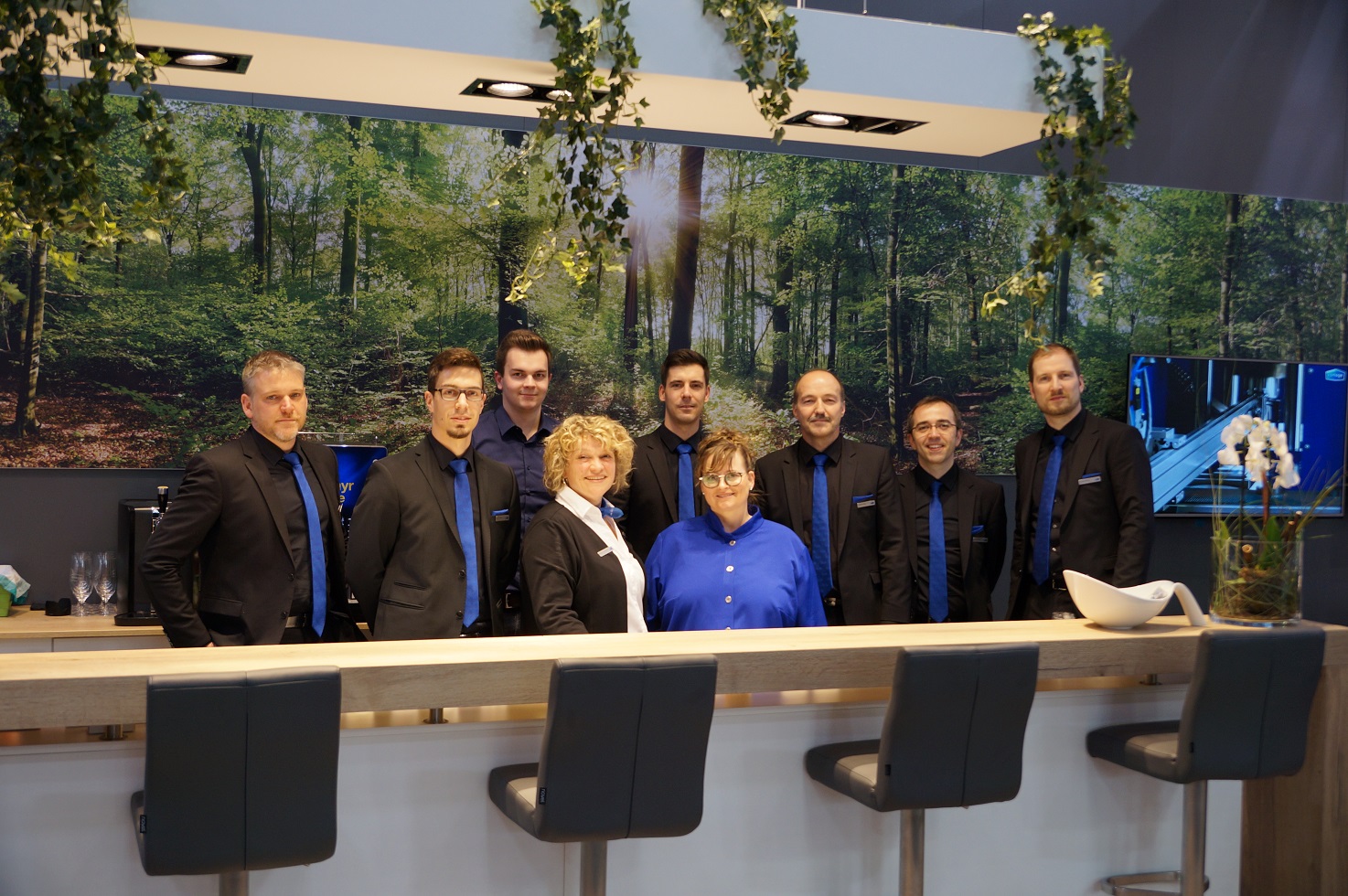 Once again, the Komage booth was able to distinguish itself from the rest of the booths with its extinguished design. Right at the entrance to Hall B6, the booth invited you to linger and relax. Thanks to the oversized banner in the back, the many visitors could feel transported to the woods in Kell am See, to enjoy the time in a comfortable atmosphere for an intensive conversation and a good cup of coffee. Not only once the booth was named as the best stand of the Ceramitec.

This time also, two new press systems were presented to the public. On the one hand, the further development of the KE series working according to the withdrawal process, with 50 tons pressing force. On the other hand, the servo-electric press E with 36 tons pressing force according to the ejection process, including integrated handling system. The new handling was received very positively and caused a lot of interest at the booth. Once again we feel encouraged to extend our leading position of integrating automation systems into our presses even further.

After 4 days the public input was consistently positive. We look forward to the numerous projects that were requested during the fair and hope to accommodate all inquiries until the next Ceramitec. Many thanks to all the visitors who took the time to meet us.