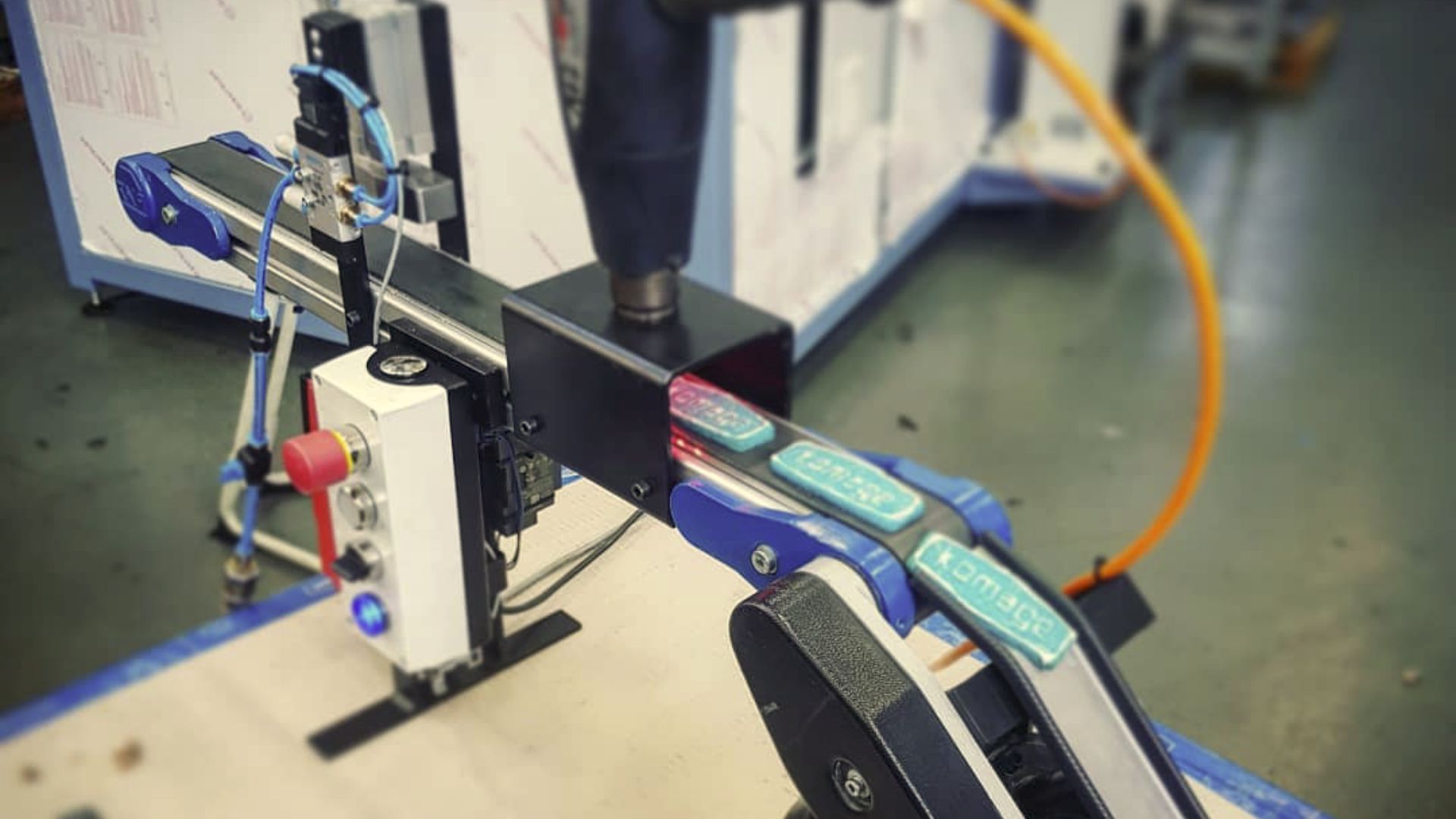 This year, our trainees have also registered for the IHK starter competition to work together on a new project and build something extraordinary. After the Nutcracker last year, it has become a cookie machine this year. After the idea had been decided, it was time to implement it: the production trainees had to convert the logo into cookies, produce a suitable template and manufacture brackets for the conveyor belt and the electrical system. Suitable control elements were wired in the electrical department to ensure the safety and operation of the machine. After many hours and the time-consuming assembly of all parts, the idea had to be "only" implemented on film. After the production follows the no less demanding work as a director and actor.

The video was implemented with wit and creativity. You can see the result here: Cookie-Press